Margo Sommerville (D) is President of Council and is an ex-officio member of all standing Council Committees. She is the daughter of former Ward 3 representative and council president Marco Sommerville. She was appointed to office on Jan. 7, 2013, to replace her father when he accepted a position on Mayor Don Plusquellic’s cabinet.

Sommerville is vice president and funeral director of Sommerville Funeral Services. She attended Firestone High School. She has a Bachelor's of Science in Business Administration from Lincoln University and a Master's in Public Administration/Urban Studies from The University of Akron.

Council representative Sommerville hosts Ward 3 meetings on the third Thursday of the month from 6 to 7 p.m. at Ed Davis Community Center, 730 Perkins Park. 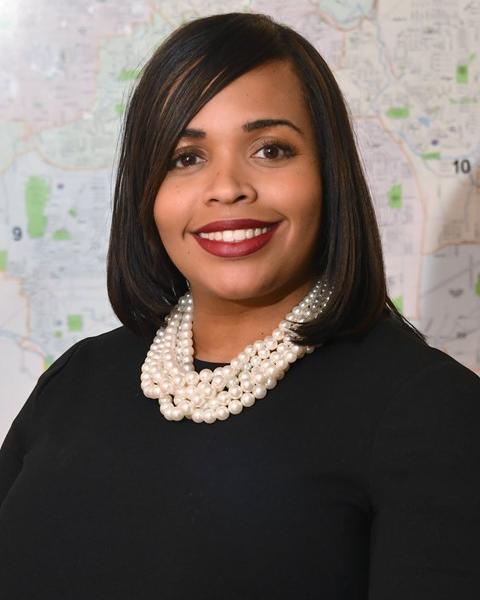