The Municipal Building that houses the administration and council offices was built between 1924 and 1926. It is an Italian Renaissance Revival building that stands nine stories. Akron’s foremost architectural firm of the 1920s, Good & Wagner, designed the building’s granite and sandstone exterior to harmonize with the buff colored Akron Armory and the Summit County Courthouse, both across from it on High Street.

At the time of its construction, typical city hall structures were grand monuments with spacious corridors and lobbies similar to public libraries and museums. Good & Wagner departed from the norm to create a modern, fireproof office building constructed entirely of stone, steel and concrete. The building’s large windows to let in natural light and its extensive use of electric lighting were notable for the era. Other features include an arched entrance; a two story domed lobby with granite floors and a suspended light described as a decorated globe representing the world, surrounded by a ring in which the signs of the zodiac were pierced and wrought; and a winding stairway with wrought iron railings.

City offices occupied floors one through six. The seventh floor housed the Municipal Art Gallery. Miss Harriet L. Phillips, an Akron artist who had moved to New York, donated a valuable collection of her work to serve as the nucleus of the new gallery. On the eighth floor were three Municipal courtrooms featuring wainscot, railings, trim and platforms made of American walnut.

On the third floor are the grand chambers of City Council: 25 feet wide, 52 feet long and 21 feet high, the design was inspired by Italian Renaissance interiors in Florence and Siena that still survive. The walls are wood paneled to 8 feet high with antiqued plaster above. All of the paneling, doors and intricate carvings inside chambers are made from American walnut. 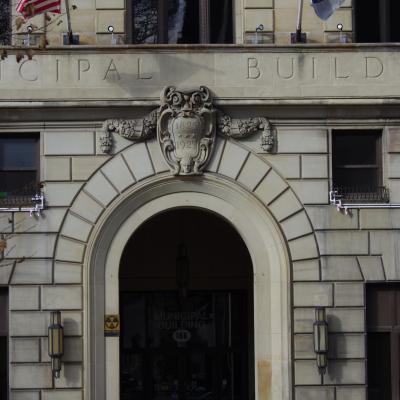 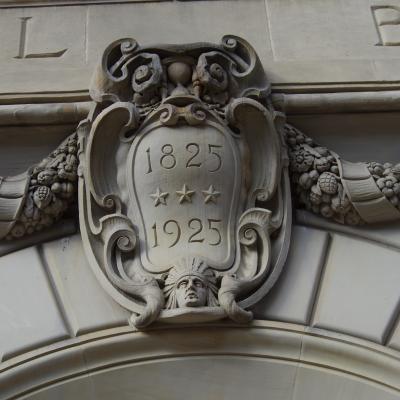 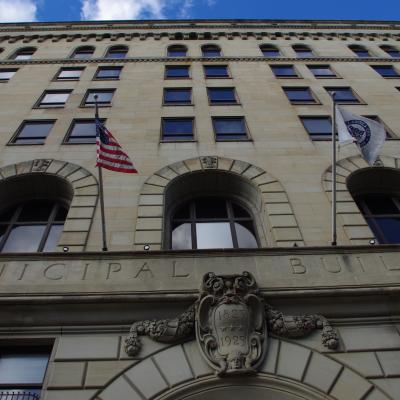 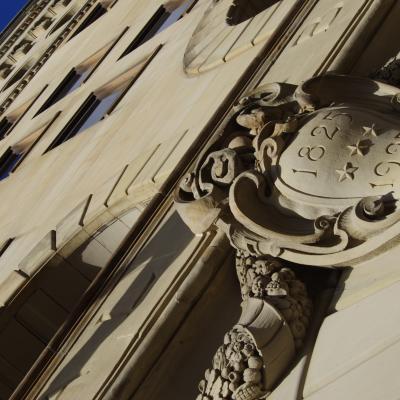 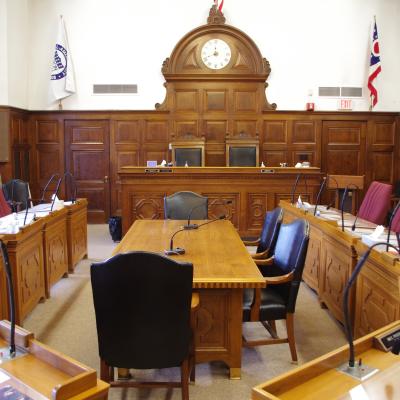 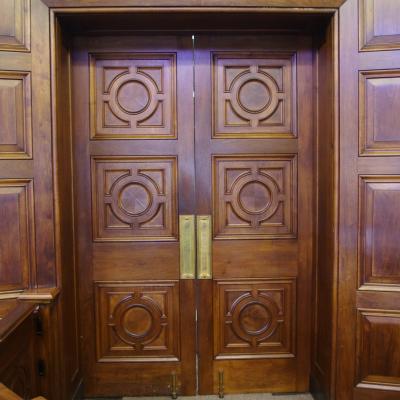 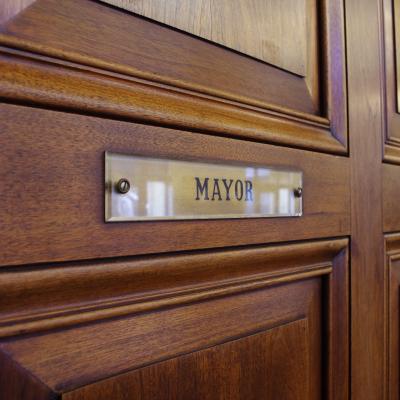 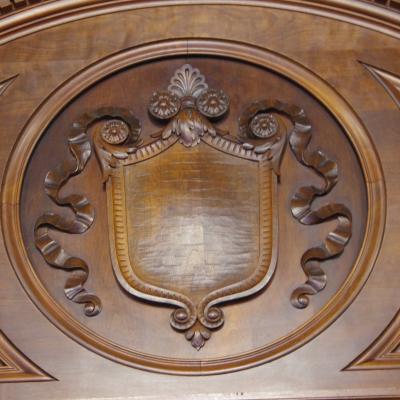 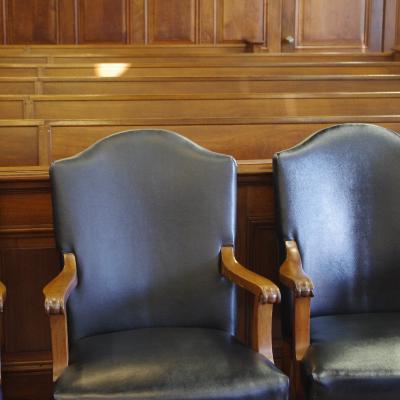 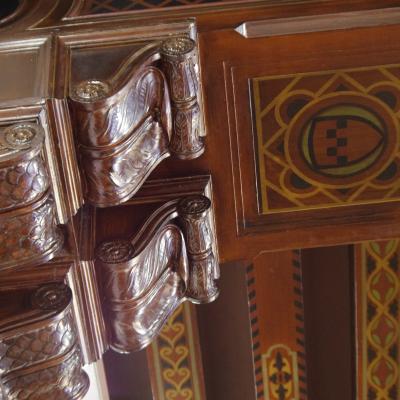 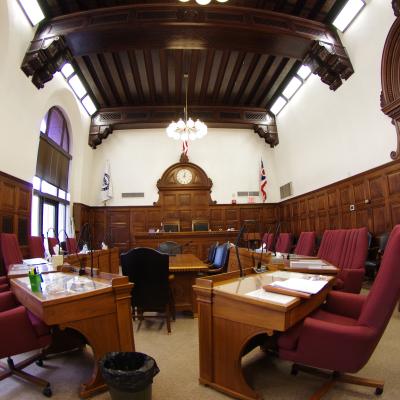 View scheduled public hearings, meetings of Council and Committees, and Ward Representative's meetings. All scheduled meetings are subject to change and cancellation..